The Dutch government will be setting aside €2.1 billion in grant money for Porthos’ four customers: Air Liquide, Air Products, ExxonMobil and Shell. This was confirmed by the Ministry of Economic Affairs and Climate Policy on Tuesday, 8 June, 2021 in a letter to Parliament. The companies in question will be capturing CO2 at their facilities in Rotterdam’s port area. The CO2 will then be transported by Porthos to empty gas fields in the North Sea seabed for storage. This subsidy decision brings the realisation of Porthos another step closer.

SDE++
The awarded grants come from the SDE++ scheme, which was set up in support of projects that help reduce the collective carbon emissions of the Netherlands. This funding is required to bridge the gap between the current rates for CO2 emission allowances (ETS) and the costs involved in the capture and storage of CO2 (CCS). It will enable companies to cut back their carbon emissions without weakening their respective competitive positions.

ETS
The €2.1 billion in funding concerns a budget reservation. It constitutes the maximum amount that may be paid to eligible recipients over a term of 15 years: the actual total is expected to be significantly lower, since the ETS rate is expected to rise further in the years ahead. This is mainly due to the European Union’s decision to raise its carbon reduction target for 2030 from 40% to 55% compared to the 1990 baseline, as well as its efforts to take a growing volume of emission allowances off the market. In practice, the government will only be paying the difference between the ETS rate and the cost price of CCS. In other words, as ETS rates rise, SDE++ grant allocations will decrease. The funding will be cancelled altogether when current ETS rates surpass CCS costs per unit.

Climate Agreement
Carbon capture and storage forms a key means by which industry can achieve the targets agreed upon in the Dutch Climate Agreement. CCS offers three major advantages in this context: it can be realised in the short term, can yield huge carbon savings and comes at a lower cost than virtually every other solution available at this point. The signatories to the Dutch Climate Agreement have agreed that half of the reduction in carbon emissions achieved by 2030 will be realised via CCS: 7.2 Mton of 14.3 Mton per year. Porthos will annually store 2.5 Mton of CO2 – to a total of 37 Mton over a 15-year term.

Planning
The budget reservation forms a major milestone in the run-up to the realisation of the Porthos infrastructure. The final investment decision for the Porthos project will be taken in the first quarter of 2022, with work on the construction of the associated infrastructure starting immediately after. In 2024, the network will start transporting the first CO2 for storage. 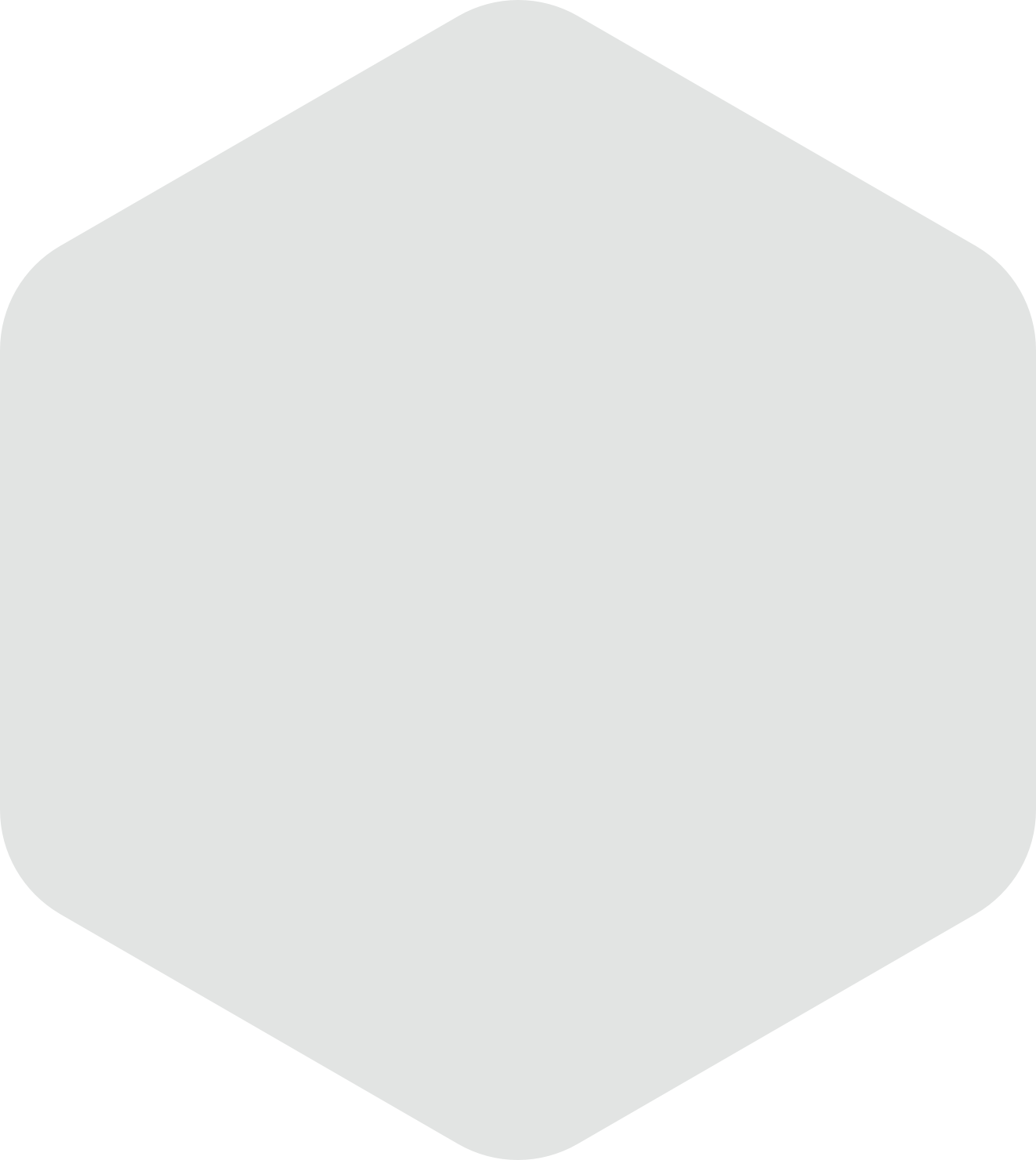